EFW delivered today another A330-300P2F freighter. The A330 has been converted for customer DHL. This airplane is special - not only because it is a ‘triple 7’ Airbus aircraft (serial number MSN777) but because it will be the first High Gross Weight (HGW) converted A330-300 with a Gross Payload of more than 62 tons on the market. 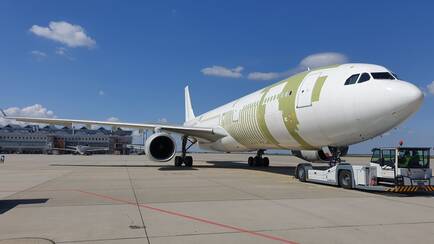 By this EFW proofed that the high gross weight (HGW) of the A330-300 P2F program has been increased to up to 63 tons. Accordingly, market promises concerning the gross pay load could be improved by even 3t. Further features make the A330 more efficient for freighter operation, e.g. the smart cargo loading system which safes valuable operating time and prevents from any damages when handling several containers in parallel.

Two more 330-300P2F will be delivered to DHL in the course of this year with up to 12 additional A330s to follow for this integrator.

EFW is the center of excellence for Airbus freighter conversions, with more than 20 years of experience and over 200 widebody converted freighters delivered to over 40 customers worldwide. During the past months, the company enjoyed increasing requests to convert A330, but also concerning A321 conversions.  The A330 program started at EFW in 2017 with the delivery of the first express cargo-optimized A330-300P2F to DHL. The A330-200P2F conversion from passenger to freighter aircraft is the sister product and was certified in 2018. In February 2020, EFW has received the supplemental type certification for its A321P2F conversion from the European Union Aviation Safety Agency (EASA).

EFW is the only provider in the world offering Airbus freighter conversions through its own STC developed using original OEM engineering data. 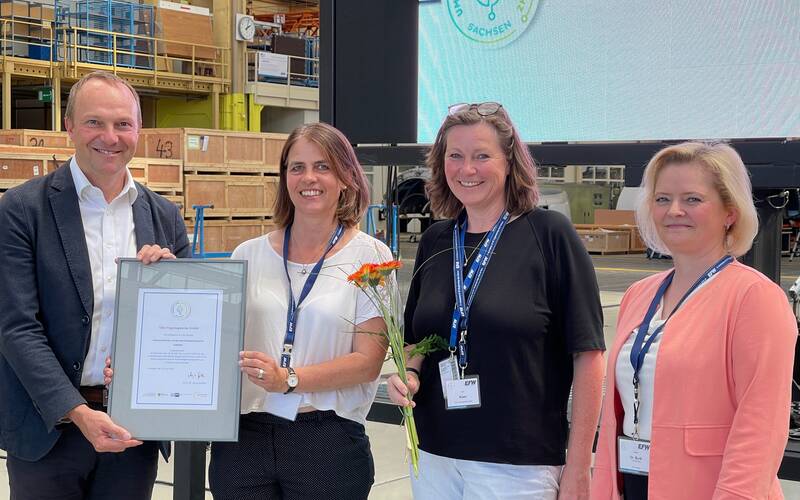