Dresden – On 20th August 2020 the first Airbus A350-900 was delivered to the Federal Ministry of Defense for use by the Air Force. EFW also contributed to the interior design of this aircraft – the EFW-Lightweight Structures & Interiors division supplied lightweight panels for both passenger and cargo compartments. With the experience in equipping all Airbus aircraft, these panels are now a special milestone in the 25-year history of the Dresden-based lightweight construction specialists.

The new A350 will be available to government officials for worldwide travel and is one of three brand-new examples of the long-range aircraft joining the German Air Force fleet. It is the world's first government aircraft based on an Airbus A350. The A350 is one of the most progressive aircraft due to the efficiency gains from fuel-efficient engines, improved aerodynamic characteristics and the use of advanced lightweight technologies. EFW supplied an innovative floor concept based on carbon fibre composite components, which allows optimal utilization of weight saving potentials, maximum mechanical load as well as maintenance and configuration advantages.

The A350, named after the first SPD chairman after World War II "Kurt Schumacher", is supposed to serve as an addition to the two A340-300 "Theodor Heuss" and "Konrad Adenauer" of the German Ministry of Defense. Initially applied with an interim cabin, the aircraft will start operating in October after further test flights and certifications.

EFW has already supplied reinforced floor panels for the passenger area of the two other A350s for the German Air Force. When these two aircraft are delivered, which is scheduled for 2022, the A340s will finally be retired. 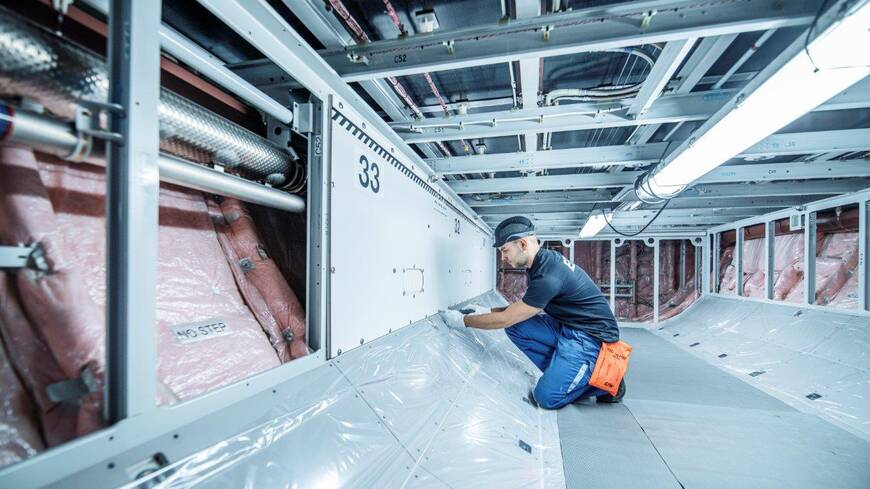 About Elbe Flugzeugwerke
Elbe Flugzeugwerke GmbH (EFW), a joint venture between ST Engineering and Airbus, bundles various aerospace and technology activities under one roof: Development and manufacture of fiber composite components for aircraft structures and interior fittings for the entire Airbus family, conversion of passenger aircraft into cargo aircraft configuration, maintenance and repair of Airbus aircraft as well as engineering services in the context of certification and approval. The company employs around 1,600 people and generated sales of almost 300 million Euro in 2019. More information about EFW can be found at www.efw.aero.

back
EFW and Ameco to Collaborate on A330P2F Conversions 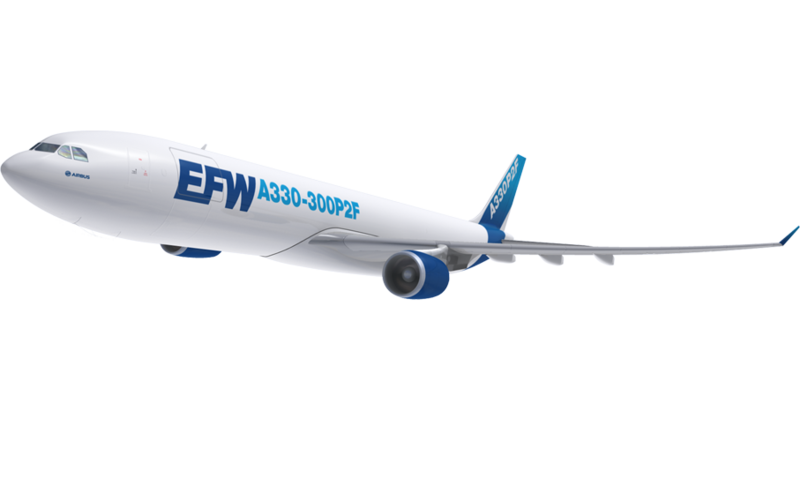 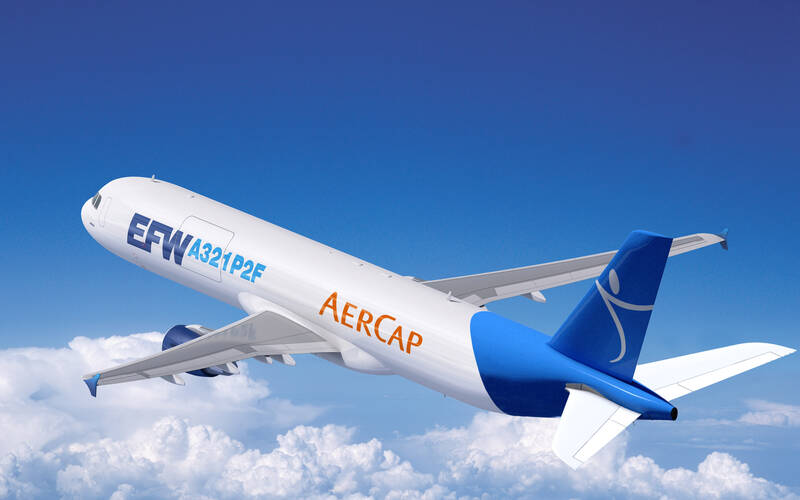