We are glad to see our customer MNG Airlines again! In April, MNG Airlines has been our first Turkish customer who invested into converting A330 passenger airplane to freighter.

Today Turkey’s first A330-300P2F is leaving EFW facilities after a planned 7 months of conversion for our customer MNG Airlines. With more to come for MNG the A330P2F is complementing the customers’ current Airbus freighter fleet. MNG Airlines is going to operate the A330P2F for its customers supporting the increasing demand for ecommerce and the Christmas season. 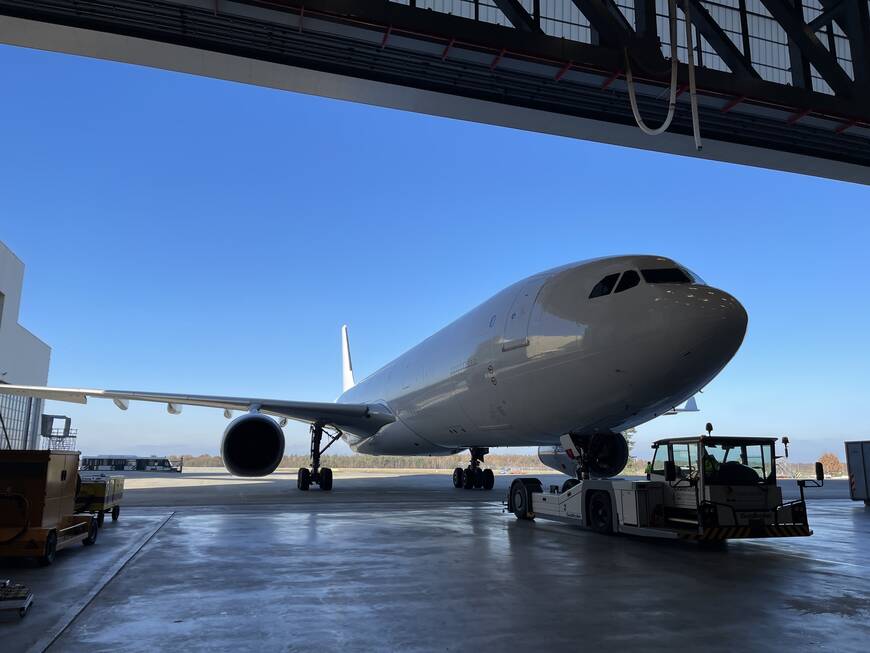 With a gross payload of nearly 62 tonnes, the aircraft offers some 20% more volume than its closest competitor of Boeing. Beyond other features this aircraft is equipped with a flight crew rest compartment serving well bigger crews on longer distances.

The A330-300P2F for MNG Airlines is no. 13 of EFW’s re-deliveries and is part of the large production ramp-up to boost capacity a lot in the upcoming years. 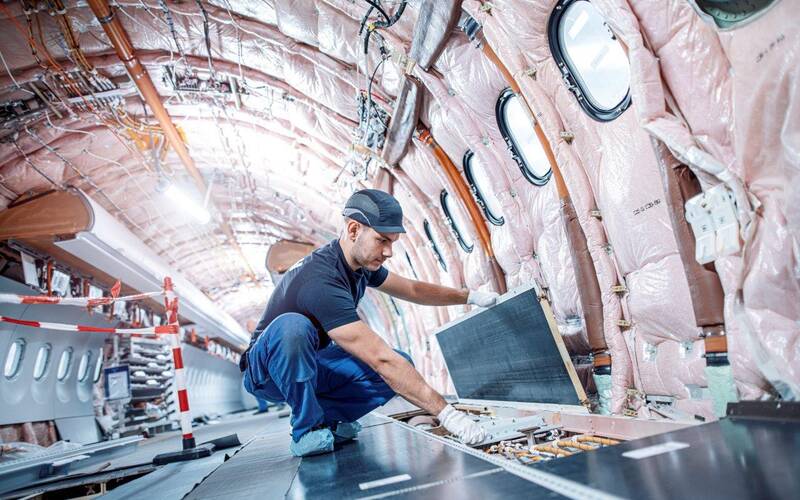 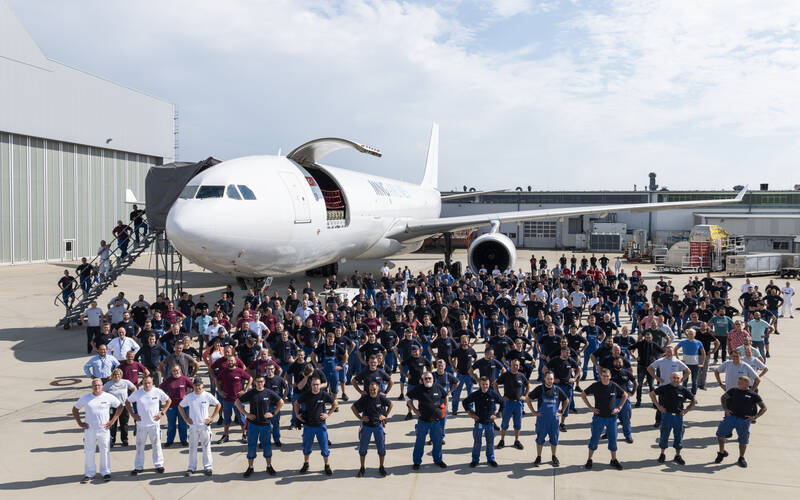